1969: Five construction workers on a job at Big Horn Dam, on Alberta's North Saskatchewan River, report being watched for half an hour by Sasquatch. After stating that the creature was half a mile distant, they claim it was 15 feet tall. 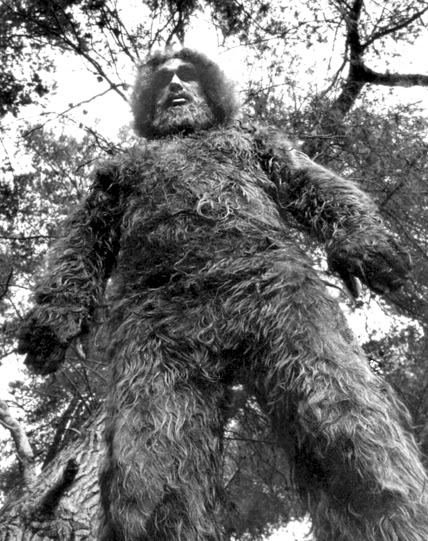 1973: An unnamed witness sees a 7-foot Sasquatch that smelled "like rotten eggs" outside Herminie, Pennsylvania. 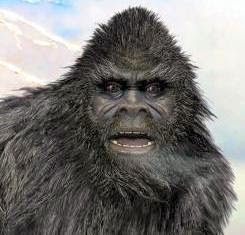 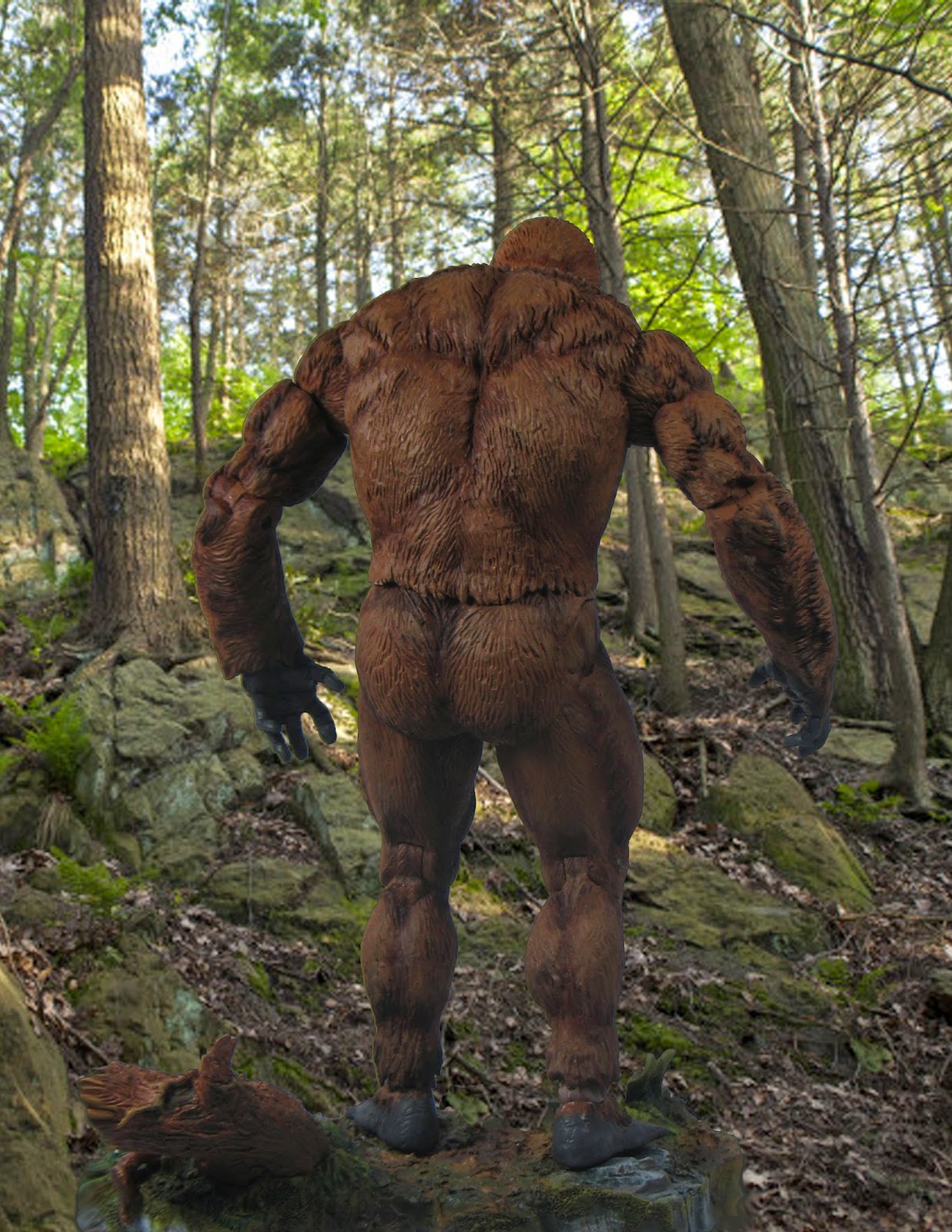