1805: According to Charles Fort, "Upon August 11, 1805, an explosive sound was heard at East Haddam, Connecticut. There are records of six prior sounds, as if of explosions, that were heard at East Haddam, beginning with the year 1791, but, unrecorded, the sounds had attracted attention for a century, and had been called the 'Moodus' sounds, by the Indians." Today, science explains the sounds as small, shallow earthquakes. 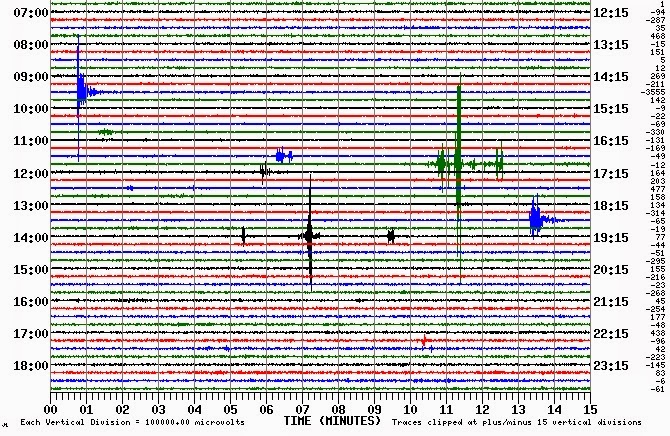 August 11: A witness named Toupin reports a mermaid sighting at Exmouth, in Devon, England. He claims the creature sang "wild melodies" similar to sound to "an Aeolian harp." 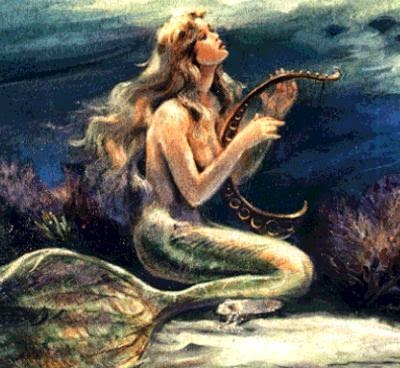 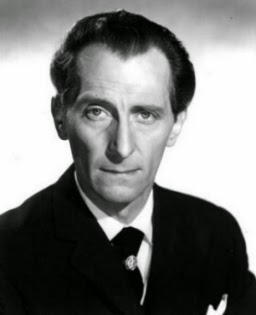