1819: Boston merchant Samuel Cabot reports, "My attention was suddenly arrested by an object emerging from the water at the distance of about one hundred or one hundred and fifty yards, which gave to my mind at the first glance the idea of a horse's head…I perceived at a short distance eight or ten regular bunches or protuberances, and at a short interval three or four more…The Head…was serpent shaped; it was elevated about two feet from the water…He could not be less than eighty feet long." 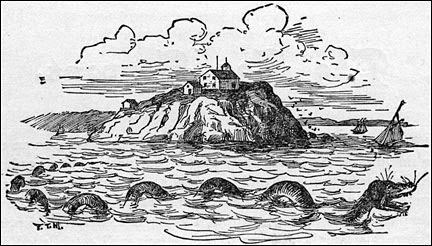 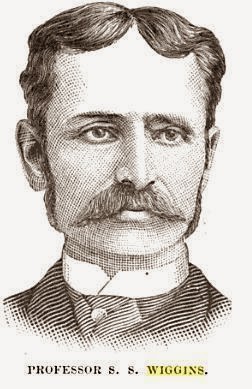 2007: Illinois Bigfoot researcher Danne "SquatchCommando" Buchanan dies at age 41, after being struck by a car while walking along Boden Road, near Noblesville, Indiana. 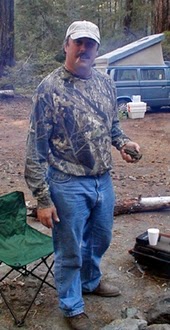