1807: Seventeen London residents die in the crush of witnesses gathered to watch the hanging of murderers John Holloway, Owen Heggerty and Elizabeth Godfrey.

1942: Rumors of enemy aircraft spark the one-sided "Battle of Los Angeles," an overnight antiaircraft barrage lasting into the next morning. Some modern Forteans blame the panic on UFOs. Steven Spielberg gave the near-catastrophe a comic twist (and changed the date) in his 1979 film 1941.

1977: Witness Rudi Grutsch reports two humanoids with round heads and slanted eyes, seen near a UFO AT Langenargen, Germany. 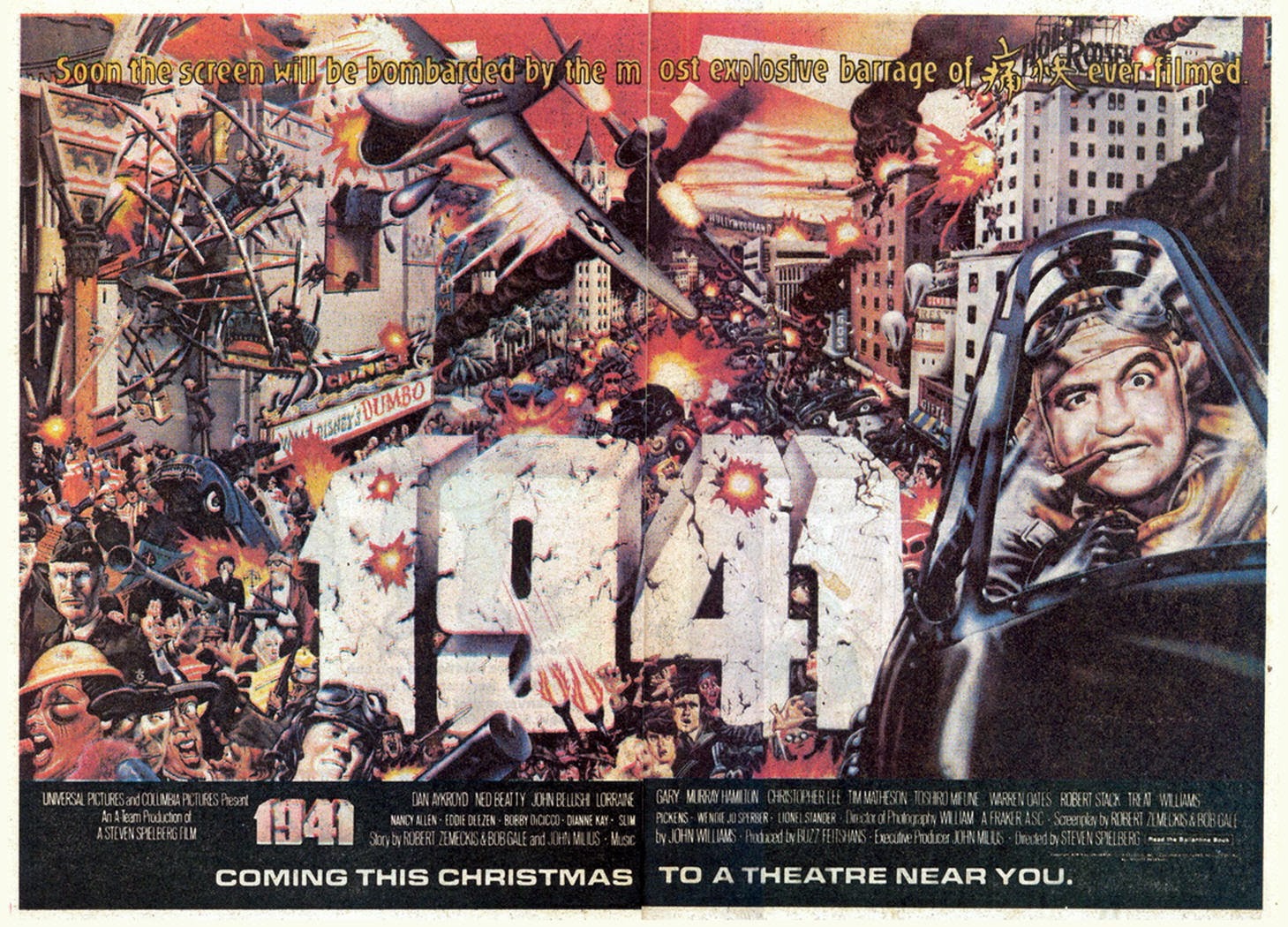