1957: Bernice Worden vanishes from her hardware store in Plainfield, Wisconsin. Evidence from the crime scene leads police to local recluse, grave robber and serial killer Edward Gein, future inspiration for the characters of Norman Bates in Psycho and its sequels, "Leatherface" in The Texas Chainsaw Massacre series, and "Buffalo Bill" in The Silence of the Lambs. 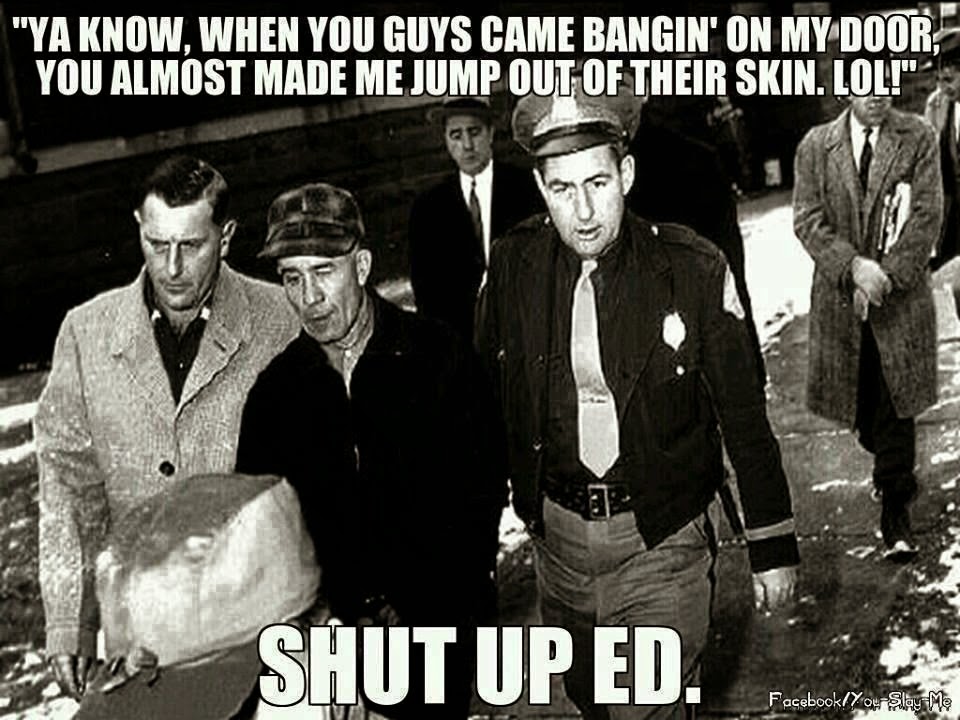 1977: Theatrical release of the classic UFO film Close Encounters of the Third Kind. 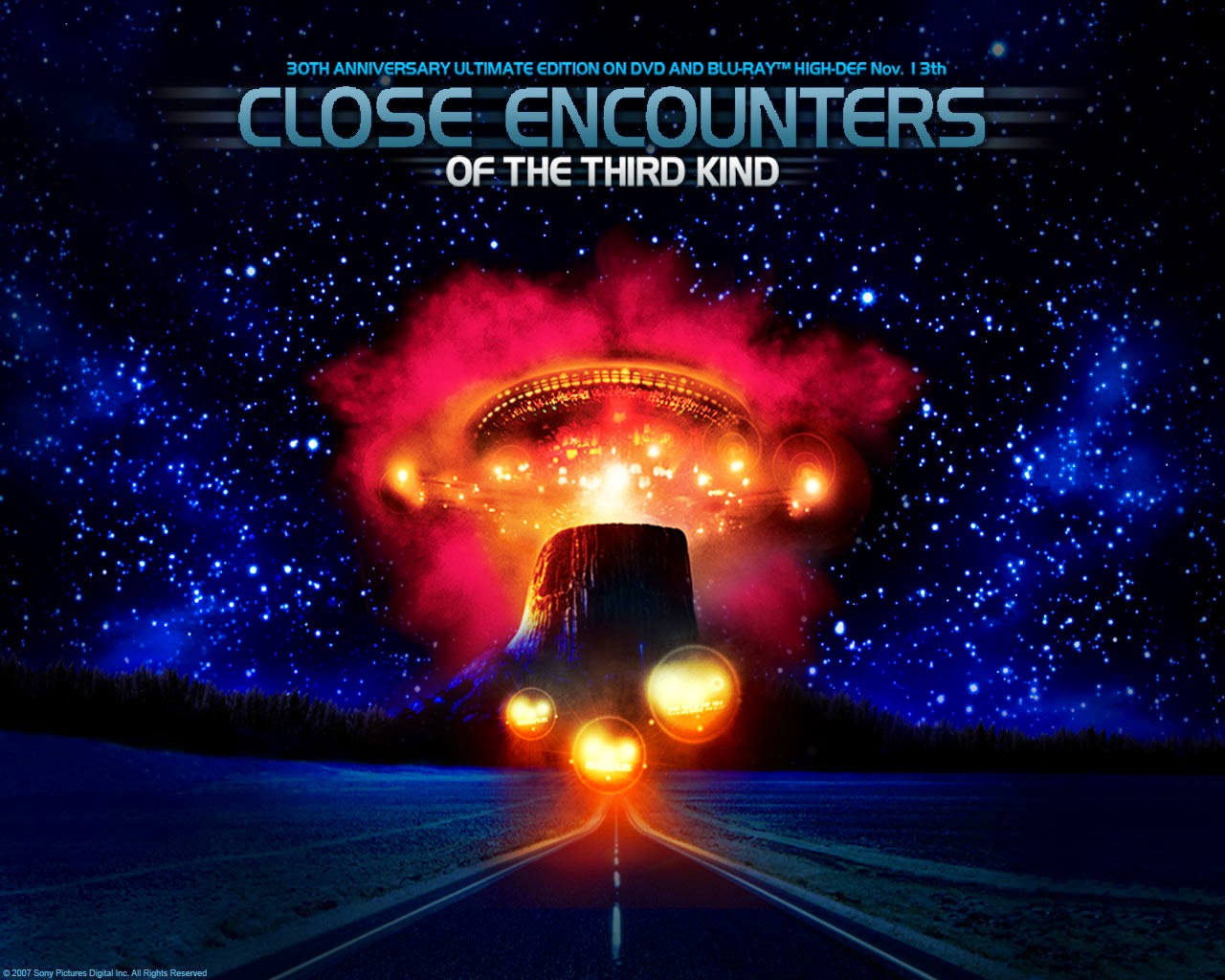 1984: Theatrical release of Razorback, in which a giant wild boar terrorizes the Australian Outback. Strangely, still unavailable on video in the U.S. 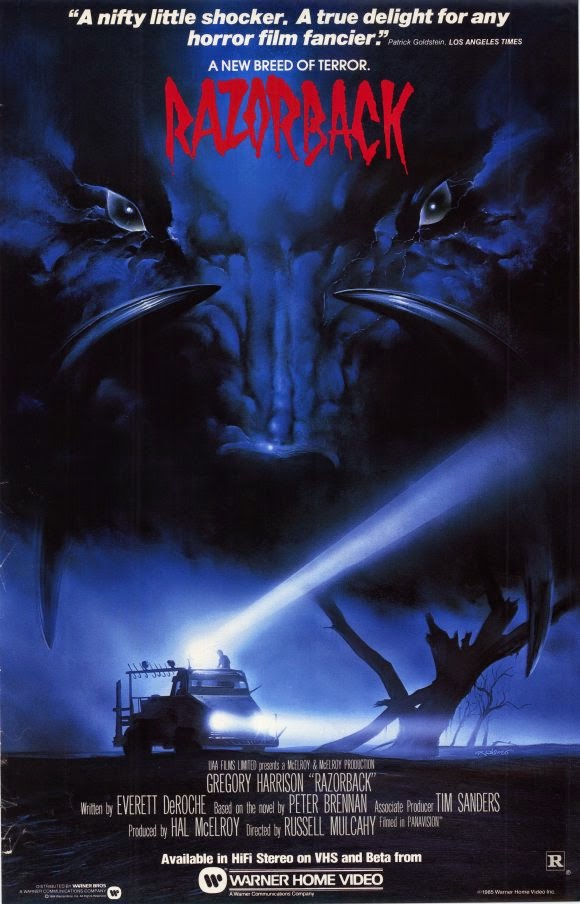