On This Day in Weird, January 26

1996: Sarah Ellen Spiers, age 18, becomes the first presumed victim of the still-unidentified "Claremont Serial Killer" when she vanishes after leaving a nightclub at the Ocean Beach Hotel in Claremont, West Australia. She apparently called a taxi from a phone booth but was absent when the cab arrived. Baffled police credit at least two more women's murders to the elusive slayer and report having no valid suspects today, 20 years after the crimes. 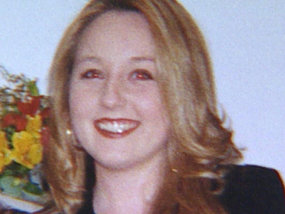