1909: Sisters Eve, Gladys and Gwen Ruffle wake in the bedroom of their home, in Fernhurst, West Sussex, drawn to a light in the night sky outside. From their window, they behold "two golden doves" flying close together, an "angel" appearing when their wingtips touch. After several moments, the angel disappears and the doves fade more slowly. 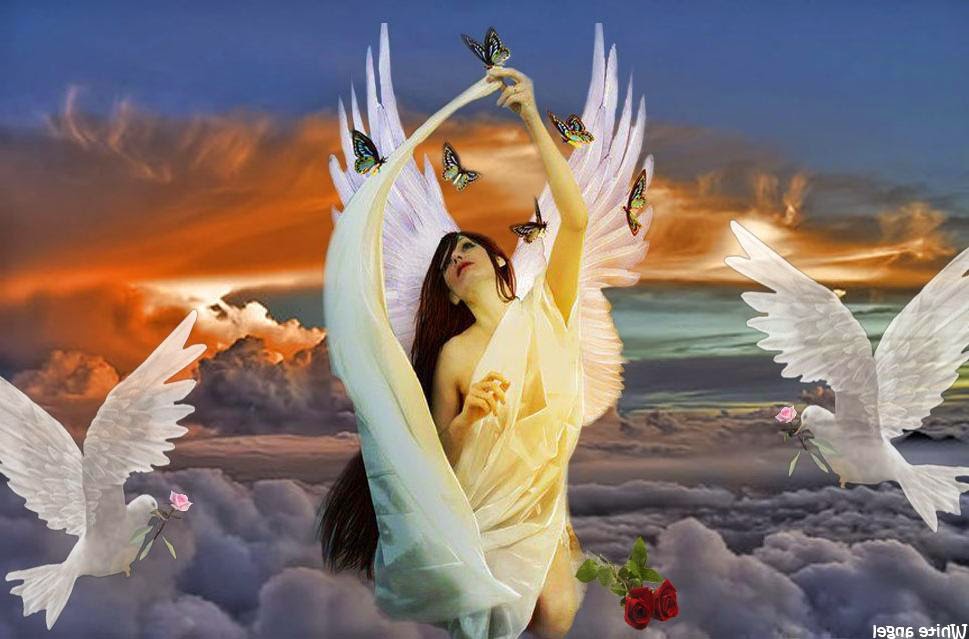 1965: An unnamed man wakes in his home at Oroville, California, to the sound of a "bouncing ball" in his bedroom. Sitting up, he sees a short, elf-like figure standing at the foot of his bed, grinning from ear to ear. Before diving under his covers, the witness notices the creature's "odd and rough" appearance, but misses its departure while hiding. 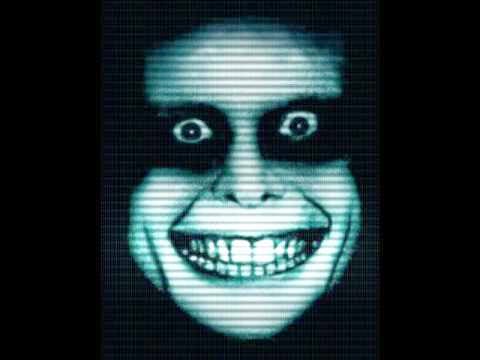