1863: Chunks of unidentified meat fall from a clear sky onto the home of a Mr. Kiernan in Sacramento, California. 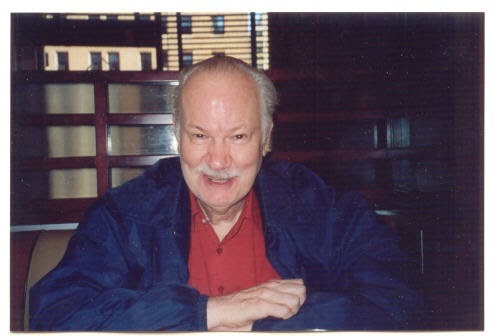 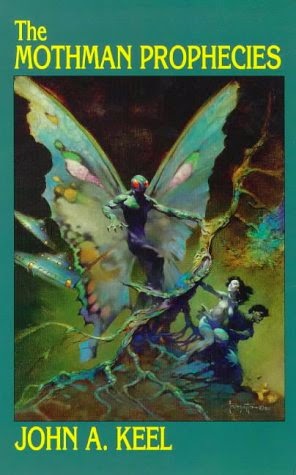 1998: God fails to appear on every television worldwide via Channel 18, as predicted by Chen Tao Hon-Ming Chen, leader of Taiwan's Chen Tao cult ("The True Way"). He also misses the predicted date of His return to Earth, via UFO, six days later. 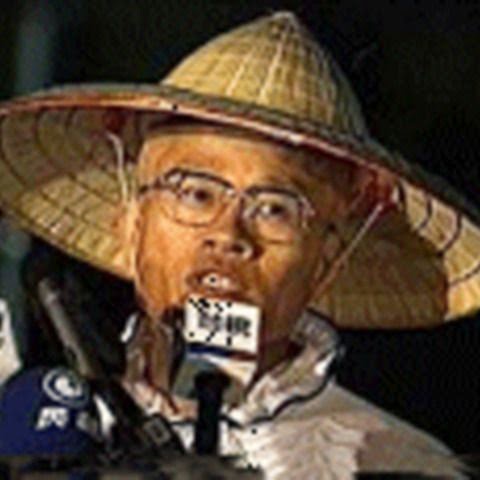