1971: Charles Smith and Margie Baker say a 7½-foot-tall Sasquatch approached their car and patted the roof as they were parked at night, in Tenino, Washington.

2004: U.S. direct-to-video release of Among Us, in which low-budget horror director Billy D'Amato must fight for his life against a real-life "monster in the woods" on his latest film shoot. 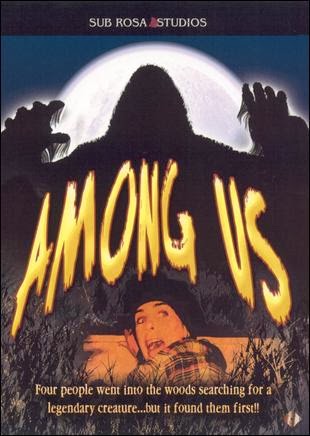