Just discovered that a brain-fart has had me reliving December the past couple of days, at least. Apologies to anyone who actually drops by to read these scribblings. Now, back to the present!

1995: Rocker Meat Loaf stars in the made-for-television film To Catch a Yeti, premiering on this date. 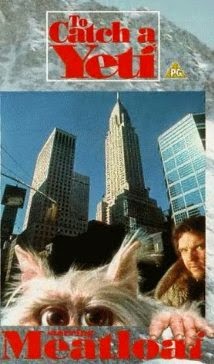 2007: Jennifer Strange's mother finds the 28-year-old mother of three dead at her home in Rancho Cordova, California. Police determine that she died while trying to win one a Nintendo Wii game console from local radio station KDND 107.9, aptly nicknamed "The End." The contest—titled "Hold Your Wee for a Wii"—required participants to drink large quantities of water without urinating. Strange drank 1.5 gallons at the station, dying from hyponatremia. At trial for wrongful death, jurors order KDND to pay Strange's family $16.5 million. 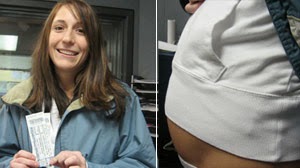