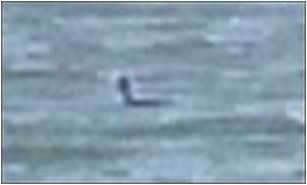 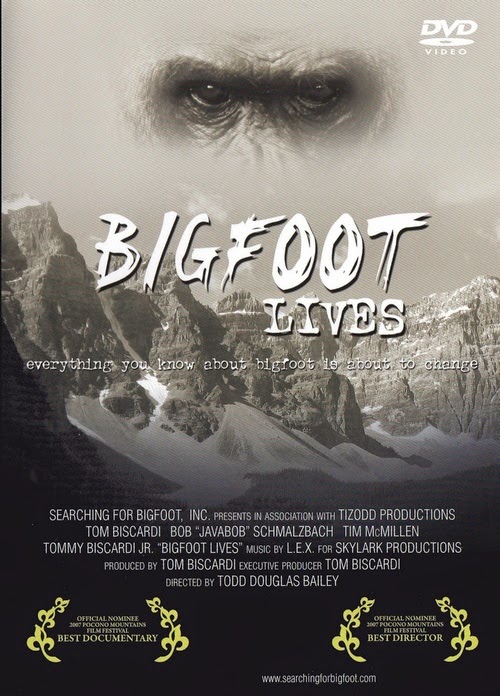 2010: Video release of The Bloody Rage of Bigfoot, a bizarre horror-comedy in which two escaped convicts cross paths with Sasquatch, to their sorrow. 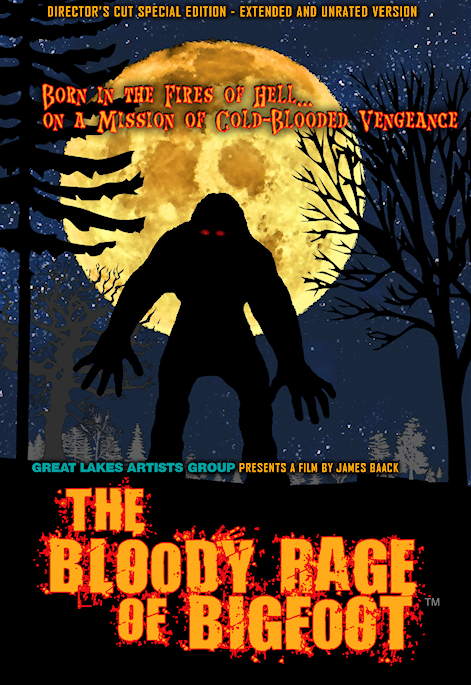