2001: Thirty-five pilgrims are trampled to death in a stampede during the "Stoning of the Devil" ritual at Mina, Saudi Arabia. 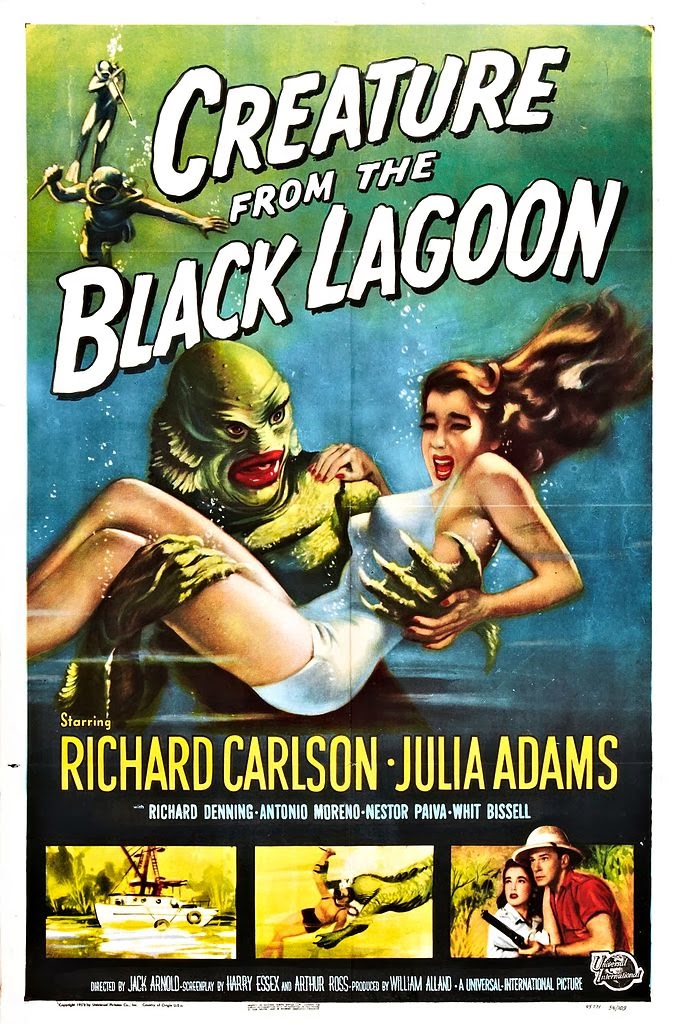