A marine monster seen off the coast of Scotland by witness P.F. Jameson in 1903.  Other witnesses were J.M. Robertson and J.R. Anderson.  It had an appendage that looked like a flipper on its head.  It helped itself to the fish in the nets of the vessel Adaloy, despite the crew's attempts to fend it off with a boat-hook.  The estimated length of the creature was about 30'. 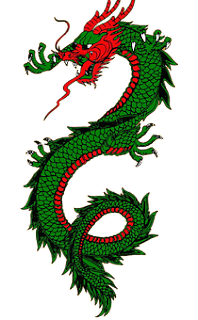